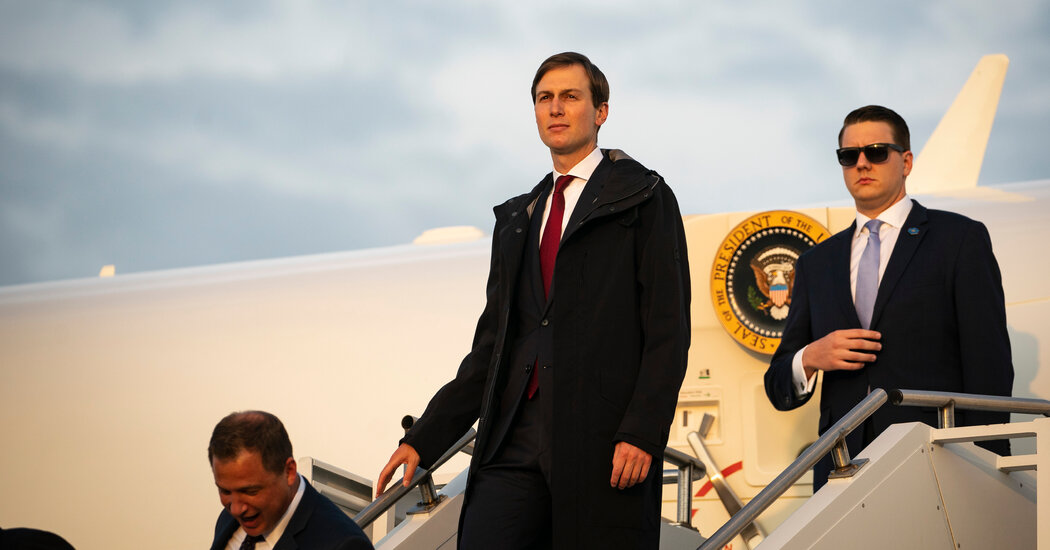 Deutsche Bank has opened an internal investigation into the longtime personal banker of President Trump and his son-in-law, Jared Kushner, over a 2013 real estate transaction between the banker and a company part-owned by Mr. Kushner.

In June 2013, the banker, Rosemary Vrablic, and two of her Deutsche Bank colleagues purchased a Park Avenue apartment for about $1.5 million from a company called Bergel 715 Associates, according to New York property records.

Mr. Kushner, a senior adviser to the president, disclosed in an annual personal financial report late Friday that he and his wife, Ivanka Trump, had received $1 million to $5 million last year from Bergel 715. A person familiar with Mr. Kushner’s finances, who wasn’t authorized to speak publicly, said he held an ownership stake in the entity at the time of the transaction with Ms. Vrablic.

When Ms. Vrablic and her colleagues bought the apartment on Manhattan’s Upper East Side, Mr. Trump and Mr. Kushner were her clients at Deutsche Bank. They had received roughly $190 million in loans from the bank and would seek hundreds of millions of dollars more.