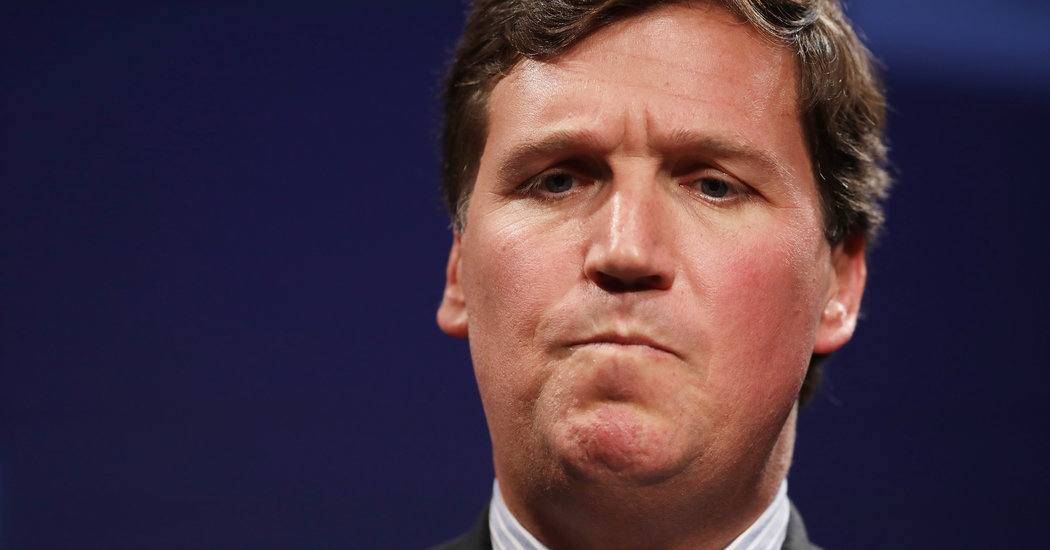 A little over 240 years ago, two of my ancestors put on the uniform of George Washington’s Continental Army and marched into battle, willing to die if it meant bringing their fledgling nation inches closer to independence. Centuries later, in 1992, I followed in their footsteps and joined the Army.

Even knowing how my tour in Iraq would turn out, even knowing that I’d lose both my legs in a battlefield just north of Baghdad in late 2004, I would do it all over again. Because if there’s anything that my ancestors’ service taught me, it’s the importance of protecting our founding values, including every American’s right to speak out. In a nation born out of an act of protest, there is nothing more patriotic than standing up for what you believe in, even if it goes against those in power.

Our founders’ refusal to blindly follow their leader was what I was reflecting on this Fourth of July weekend, when some on the far right started attacking me for suggesting that all Americans should be heard, even those whose opinions differ from our own. Led by the Fox News host Tucker Carlson and egged on by President Trump, they began questioning my love for the country I went to war to protect, using words I never actually said and ascribing a position to me that I do not actually hold.

Subscribe to our Cheapest Magazine Best Sellers in Malaysia up to 67% OFF, FREE Delivery in Malaysia!