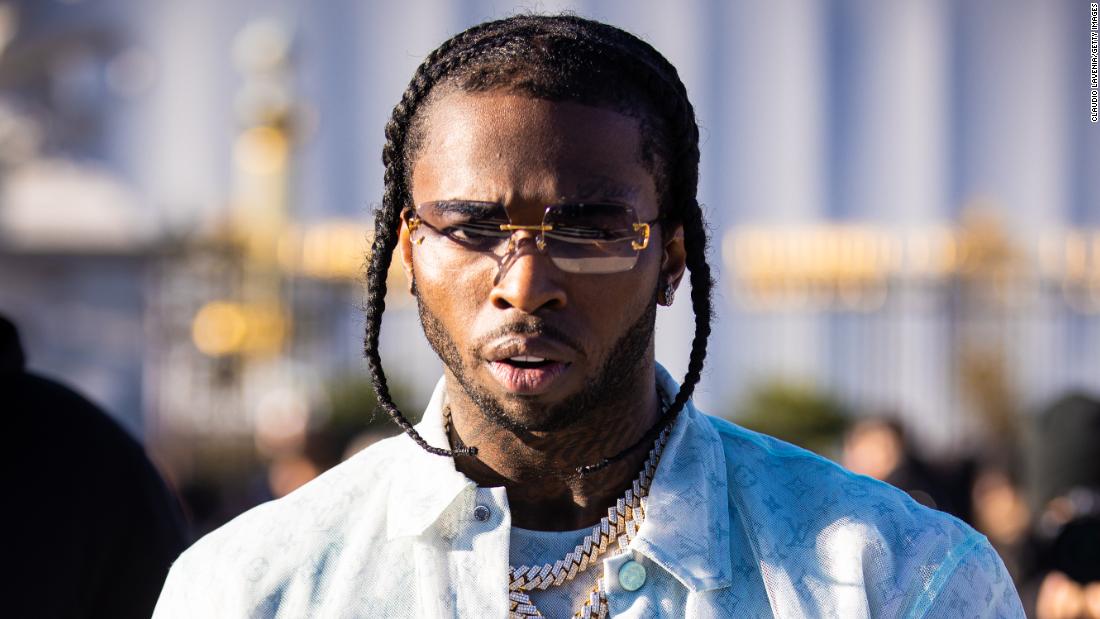 Six days after Pop Smoke’s posthumous album dropped, Los Angeles police announced Thursday that five people, two of them juveniles, had been arrested in connection with the rapper’s February slaying.